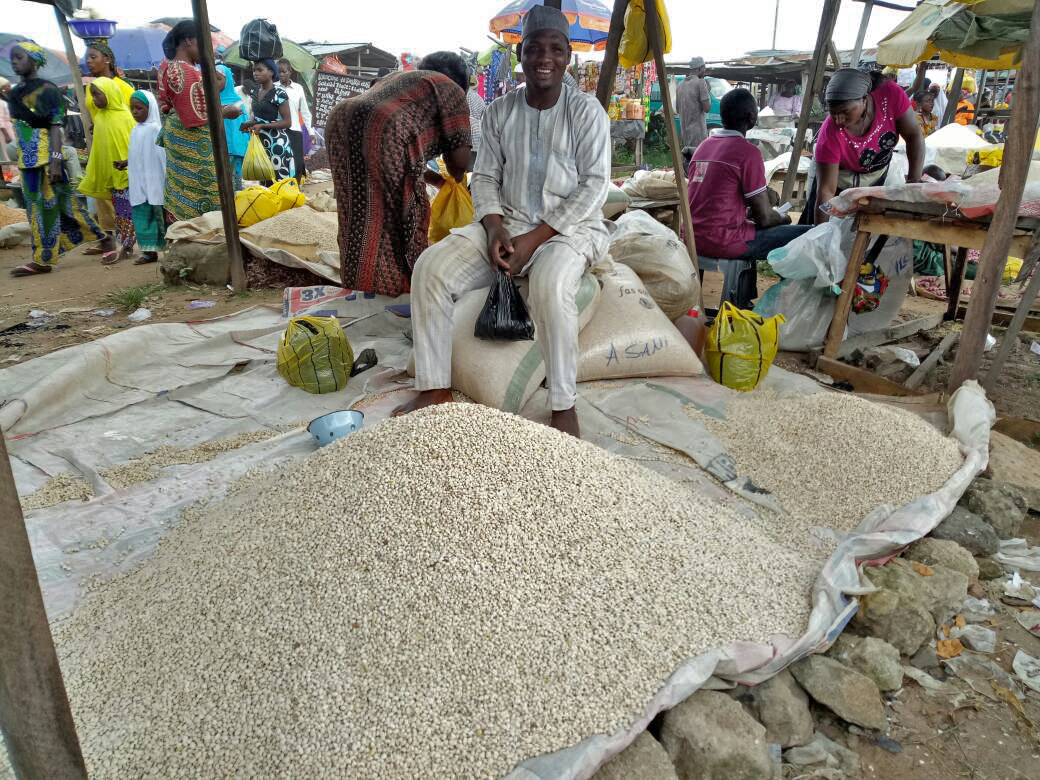 A cowpea trader waits for customers at a market in Nigeria, where field trials on a genetically engineered, insect resistant variety are being conducted. Credit: Cornell Alliance for Science

The challenges surrounding smallholder farming in Africa are quite complex and unique for every farmer, necessitating nuanced and pragmatic solutions. However, a well-coordinated “agroecology crusade” — led and amply funded by western NGOs — is currently sweeping the African continent, preaching a one-size fits all conservative model of farming. Though the Cornell Alliance for Science and its Global Leadership Fellows are often mischaracterized as opposing agroecology, in fact we support a vision that is based on evidence and freedom of choice. African farmers are not dumb. They have the agency and experience to choose the science-based solutions and technologies that best suit their unique farming contexts. These NGOs see no place for choice or the tools of biotechnology in Africa. They have advanced outrageous claims against the people and groups that believe Africans should decide whether to join the gene revolution. Despite their rhetoric, the supposed “war” between biotechnology and agroecology on the African continent has nothing to do with the farmer or food security. It is about blocking funding for one group (biotech) and increasing funding for the other (agroecology). The agroecology activists have made this clear by their numerous stories and claims based on the 2020 Money Flows report that contends biotechnology gets more funding than agroecology and this funding should stop.

At the Alliance for Science (AfS) we advocate for access to improved seed — specifically genetically modified (GM) seed — because we honestly believe it is good for us, our families, and our communities. We see the promise it holds in reducing pesticide use, and breeding climate-smart crops that can withstand drought and produce more nutritious food. For example, Ugandan scientists are developing a cooking banana that has more Vitamin A levels. We are sure the farmers and banana consumers of Uganda, especially women of childbearing age, will appreciate the opportunity to grow a more nutritious variety of this staple food. Cowpea farmers in Nigeria are already celebrating the chance to grow a Maruca-resistant variety that promises an 80 percent reduction in pesticide usage, allowing them to decrease their spraying from seven per season to just two. This reduction will translate into healthier farmers, crops and soils. Kenyan farmers are already harvesting their first plantings of Bt cotton — yet another crop that reduces pesticide use — and we await news of how this will improve individual livelihoods and revamp the country’s textile industry. Africa is, after all, tired of being used a dumping ground for the west’s second-hand clothes. We do not claim GM to be a silver bullet that will solve Africa’s agricultural problems. Instead, we know that it is an important addition to the toolbox that farmers and scientists have at their disposal. We are particularly supportive of crops that are developed by African scientists, in Africa’s public research institutions, to benefit Africa’s smallholder farmers. Advocating for biotechnology is not the same as advocating for neo-colonialism! Technology cannot have a racial or gender identity. What biotechnology can do for the West, it can surely do for Africa e.g increase crop yields. Why then would anyone want to oppose a technology and its benefits! The people advocating against biotechnology and their funders are the neo-colonialists – wanting to keep African agriculture subsistent thus maintaining the African in a starved, hungry and beggarly position at the mercy of some Western power which gives us ‘aid’ and then exploits us further by buying our crops at their raw material level only to return and sell them to as expensive value added products – then calling this civilization!

Biotechnology and technology access is about shared values. We stand for a fairer, more equitable world where farmers have access to scientific innovation that can improve their own livelihoods and the food and nutrition security of their neighbors. And, no, do not get me wrong: agroecology can also make a contribution and I am not against it. What I disagree with is this mentality of “winner takes it all.” Why don’t the organic or agroecology advocates want farmers to have a choice? This is agricultural slavery! For every well meaning European or American who donates their hard-earned money to these organizations that operate in Africa, “saving the world’s poor” please task these people to explain what exactly they use your money for? If they use it to block other technologies like biotechnology through smear campaigns and legal wars against biotechnology policies; maybe you should rethink your giving. You could be indirectly contributing to the continued exploitation and financial enslavement of Africa. 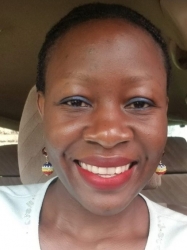 Patricia Nanteza
Patricia leads the Alliance for Science training program, equipping farmers, journalists, and policy influencers with the skills necessary to speak up and demand policies that are science-based and pro-farmer. She is also a science writer for IITA in Nigeria and associate director of Science Stories Africa. Patricia came to Cornell University in 2015 as part of the first cohort of the Alliance for Science Global Leadership Fellows. She helped develop a grassroots biotechnology sensitization strategy that was implemented upon her return to Uganda. After country-wide grassroots training sessions, participating farmers realized the need for GM technology and gained confidence to speak up and demand access to these improved seeds. This movement, alongside the long-term efforts of several other partners in Uganda, led to the passing of the Biosafety Bill by Uganda's parliament, which currently awaits presidential assent for it to become a functional law.